Why Did God Make Me This Way? 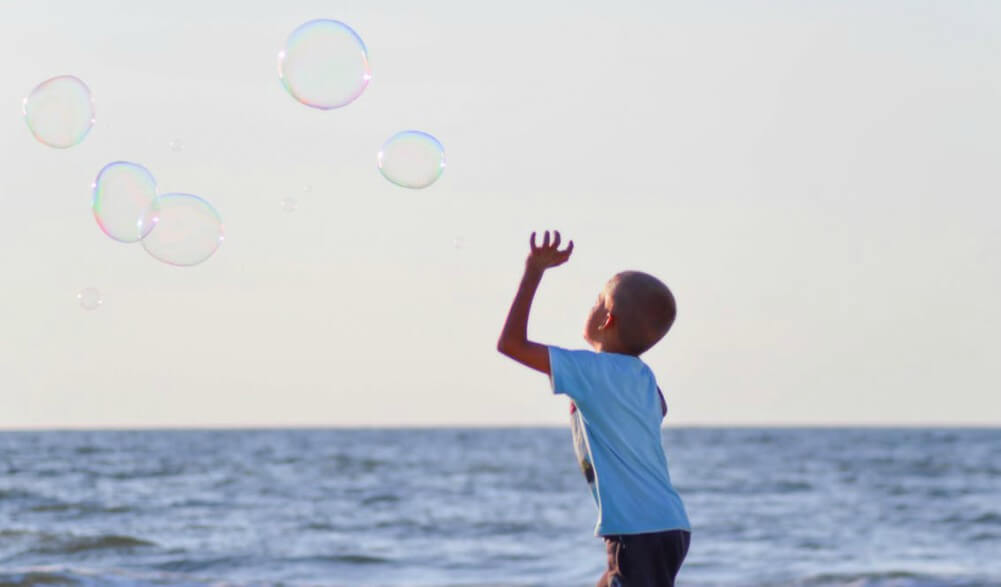 It was totally unexpected when it happened.

June 23rd. The night my six year-old son realized he has autism.

He didn’t know the exact word yet, but he knew viscerally what it meant to be “different.”

It was the first weekend of summer break, and my two boys and I were visiting my best friend and her two boys. It was bedtime, and he was tired. As I was trying to convince him to go brush his teeth, he suddenly collapsed in bed beside me, groaning, his body convulsing.

His words came out in a torrent:

“I feel like a robot. I can’t stop. My brain hurts. I’ve never told you my secrets. I can’t stop my bad thoughts. It’s scary. I just want to be ordinary. I am different from everyone else. No one in my class is like me. I wish I wasn’t born like this. It hurts. I can’t control it. The teachers don’t see what’s happening. Help me!”

He looked me right in the eye (a rare occurrence). His whisper was a plea.  “Please.”

His four year-old brother, who had been crying silently beside me – a witness to this raw pain –  laid down beside his big brother and held him in his small arms.

My eyelids burned. How do I keep it together? What do I do?

I had agonized for over three years about when and how I was going to tell my son about his diagnosis and there he was, presenting the moment to me with his own intuition.  At six years old.

My son was in real pain. What do I do?

All I could think was to validate him. I held both of my boys fiercely in my arms.

“You are different, and that’s okay. In fact, it’s wonderful! How boring would the world be if we were all the same. We are so proud of you for being aware. We’re going to help you. We love you so much.”

After some time (I lost track how much), both boys fell asleep soundly on the bed; however, I remained awake long into the night, the immensity of his revelation and the responsibility that followed with it weighing heavily on me.

A couple of weeks went by, and that evening never surfaced again, but its presence never left. His words had burrowed deep within me, leaving me jittery, yet unable to act. I was paralyzed by a fear of making a wrong move. Once the word was spoken – autism – there was no going back. My son’s world would be forever different with this knowledge. Would it help or would it hurt?

I had been holding on to a business card for about two years. It had grown worn at the edges and the lettering was faded. I had received it from a caring friend and had been saving it for when the time came.

As I held the card again in my hands, I looked over at my beautiful son, humming to himself as he spun quickly in a circle.

The time had arrived.

I made the call, and soon my husband and I were scheduled to meet a doctor who would later become an important part of our son’s development and self-awareness.

With the doctor’s help, we made the decision to have him share our son’s diagnosis; the doctor could be a reliable source to answer our son’s questions honestly and directly, without emotion clouding his judgment. My husband and I could be a source of comfort.

About a month after our son’s heartbreaking realization of his differences, we found ourselves in the waiting room of the doctor’s office. I remember feeling an odd mix of trepidation and relief.

Finally, this big secret would be out in the open. No more tiptoeing around his diagnosis. We could be totally honest with him.

After about thirty minutes (the paperclip I had been fidgeting with had broken in half), our son opened the door to the waiting room, a shy smile on his face. When he saw me, he jumped into my arms.

“Mommy, I have autism!” His voice was babyish, a habit he picked up whenever he had nervous energy.

I held him tightly. “I know. Isn’t it awesome?”

Before we left, the doctor reminded us that this would take a long time for our son to process. He told us not be surprised if he asked questions immediately or waited six months. The key was to let him guide the discussion, to be honest, and not to over explain.

That very afternoon, as we were finishing a snack, my son asked me a monumental question.

“Mommy, why did God make me this way?”

It stopped me in my tracks. I knew that my response was equally monumental.

So, I gave an answer that came from a sincere heart.  I got down on his level and looked him square in the eye.

“Because God has special plans for you. Your autism gives you amazing abilities. I cannot wait to see what wonderful gifts you’ll give the world as you learn to use these super powers.”

His smile was magnificent. We embraced, then he quickly ran off to play on his Ipad.

My eyelids burned, but I looked up, and this time, I let the tears flow. 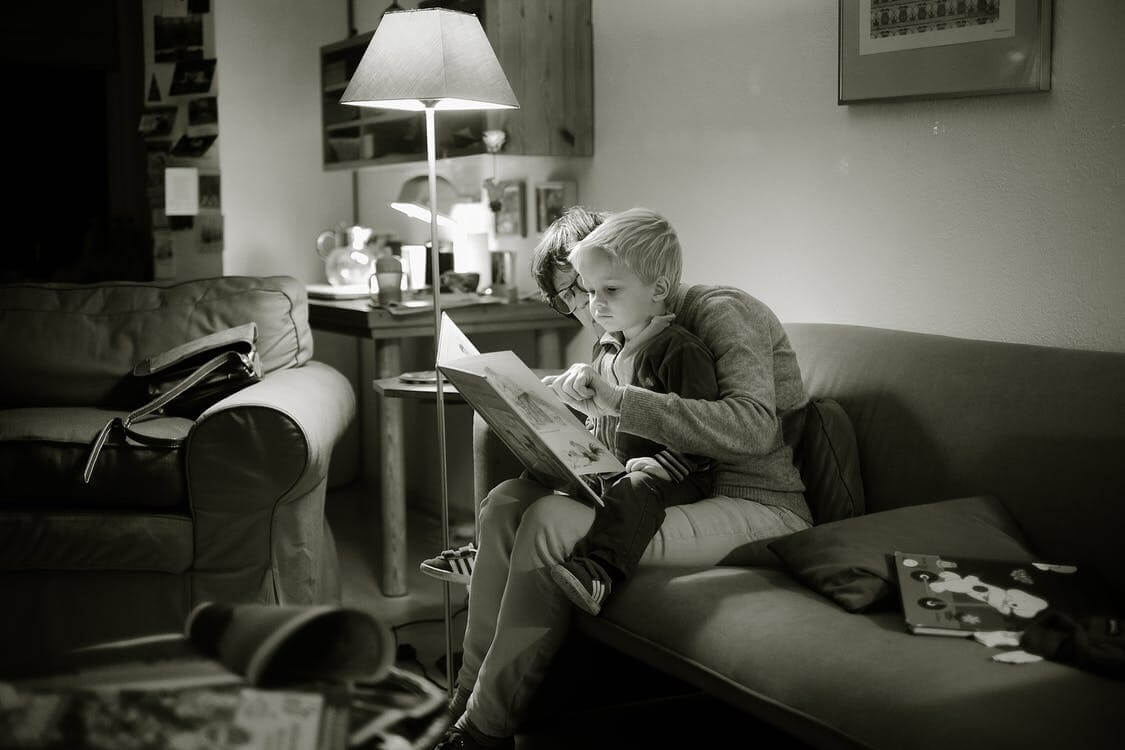 Miranda Raye is a high school English and theater teacher in Southeastern Michigan where she lives with her husband and two young boys. Her blog, Mommy Catharsis, is about raising a child with autism. She has also written for Scary Mommy, Sammiches and Psych Meds, Mamalode, and The Mighty. Connect with her on Facebook, Instagram, and Goodreads.

Finding Cooper’s Voice is a safe, humorous, caring and honest place where you can celebrate the unique challenges of parenting a special needs child. Because you’re never alone in the struggles you face. And once you find your people, your allies, your village….all the challenges and struggles will seem just a little bit easier. Welcome to our journey. You can also follow us on Facebook and subscribe to our newsletter.