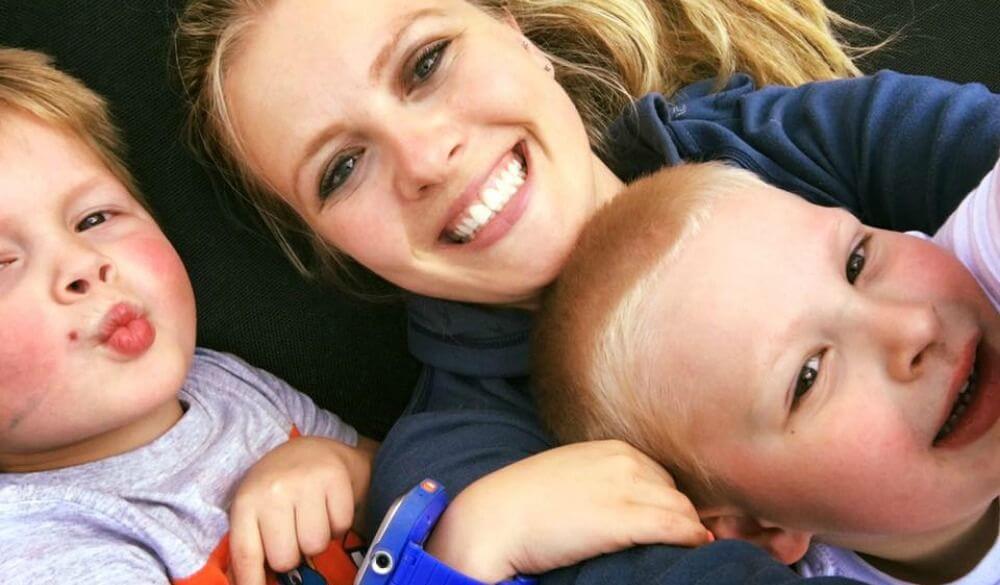 I am continuously asked how my world has changed since opening up my family and life to the world of Facebook. First, I want you to know I started the blog, Finding Cooper’s Voice, three years ago because I had no one to talk to about my son’s autism. I poured my heart out daily and had very few followers. My sole purpose was talking about my emotions around my son’s confusing disability. It was the best decision I ever made.

In January of this year, I decided to dive into the world of Facebook and create a page for Finding Cooper’s Voice. Trust me, I was nervous. And I had no idea what I was doing. My goal was simple. I wanted a place where I could share all of the Autism stuff I found on Facebook and not muddle up my personal page. I assumed I would have very few followers since I was going to do no promotion. Simple, right?

And then, as the kids say, I went viral. I had two videos go wild on the internet. The first is a video called, ‘The Last Time We Think This Is Going To Be Okay.’ I talk about the last time I realized that my son was not going to ‘just’ snap out of it. He was autistic and was going to be autistic for his whole life. I had taken my son to a very public event and it did not go well. I spent the evening thinking about his struggles and who was going to care for him after I was gone. It’s the first time I cried on the internet. Today, the video has been viewed over 3 million times on multiple sites. Crazy! My second video to go viral was a rant about bullies at a special needs park. I was on multiple news outlets, Star Tribune, Huffington Post, Babble, UpWorthy and many more. My small Facebook page changed rather quickly. Almost overnight.

A Few Facts For You

After six months I am nearing 40,000 followers on Facebook. A little old mom from Minnesota is making a presence in the Autism World. I’ve been told by readers that my videos have helped them to feel not so alone. And I couldn’t be prouder of the community I have built.  On average I reach 1.7 million people a week through Facebook, Instagram and my website. I receive on average of 140 emails and messages a day and even more comments. And with the good comes the bad. On average I have to ban 10 people a week who say things to me like…I’m a terrible mother, I am ugly, my kid is brat, my kid is ugly, I should just die, I should just shut up, and my personal favorite…autistic kids are a product of the devil. Terrible comments like this come with the territory. I would love to tell you that I am invincible and I have thick skin. Truth…I am human. Words hurt. But, thankfully, I am able to delete them and move on. I love what I am doing. I love the community I have built. I am proud of Finding Cooper’s Voice. I often wonder though who these people are that hate me so much. Do they know I am just a mom?

I Am A Real Person

My name is Kate. I am 34. I work for PBS full time as a Digital Project Manager. I have two amazing boys. I own a home. My son’s dad is my rock. I have three dogs. I am a human. And just like you I am trying to exercise, drink water, get enough rest, succeed at my job, save money, pay off debt, encourage my kids, not lose my mind and walk my dang dogs. And on top of that I am trying to get my autistic son the best therapy possible, get him to use the toilet, eat his supplements, try new foods, get him too stop wearing his life jacket, lining up chairs, and breaking picture frames, use his talking device, not worry day and night about losing my son’s Medicaid, and keep him from running into oncoming traffic every chance he gets. See, we aren’t all that different you and I. The only difference is I share my life on Facebook. I invited the world to take a peek into the secret world of severe autism. I willingly decided to open up my whole world too scrutiny. And wow am I busy because of it. I blog in the evenings. I serve on autism boards and committees in my spare time. I advocate at the county, state, and federal level. I post funny, sad, adorable stories on Facebook. I talk about autism and tell you my highs and lows. I answer questions and facilitate discussions. And I try to do it with a little class. 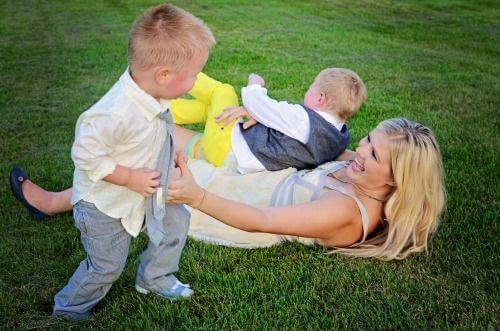 Today, I was publicly accused of using the R-Word on my most recent Facebook Video. The video is about hacks that I use to keep my autistic son safe. Normally, I never engage with crazy, outlandish commenters. I just delete and ban. But this one was below the belt. This comment went directly to the heart of what I do and the core of my mission. I’ll be honest…it really stung. When I responded to this woman she stood by her accusation and told me she watched the video multiple times and heard me say the R-Word.  I believe what she is referring to is when I say the t-shirt is from Target.

Normally, I refuse to be a person’s punching bag on Facebook. This is why I just ban people. This was different though. I chose to call this woman out. She was threatening my character, my role as a mother, my role in the special needs community, etc. The response to that was less than favorable. I was accused of being a bully. Me. Kate.

So, I stepped back. I realized I veered from my educational route. I let a person who was defaming my character get the best of me. I am back now. And please note, if you accuse me of an untrue fact I will delete and ban you. So, save yourself some time.

Here is my response to the accusation that was placed on me. I have never, nor would I ever, use the R word on this page or in my real life. Since I opened myself up to the world of social media in January of 2017 I’ve had some pretty nasty things said to me. But being accused of using this word takes the cake.

11 Reasons why Kate Swenson, Author at Finding Cooper’s Voice, and mother of a two super heroes, would never use the R-word:

So, back to the original question….”How has my world changed since opening up my life to the cruel world of social media?” Some days it’s amazing. Some days I feel like I am truly helping people. I see the community I have built and I am proud. And I truly, truly believe that Cooper and I are going to change the world of Autism. But today, I don’t feel that way. Today, it just stinks. 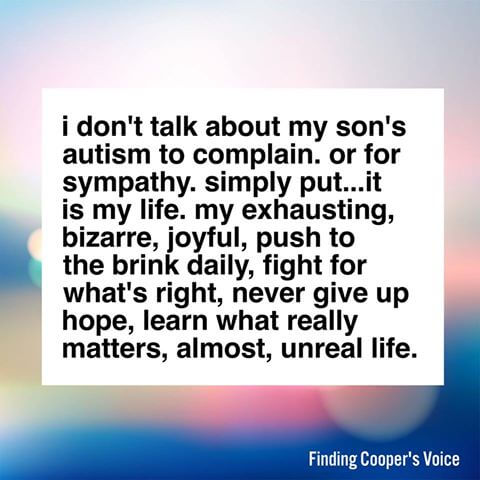