Life Changed With Autism, But He Stayed The Same 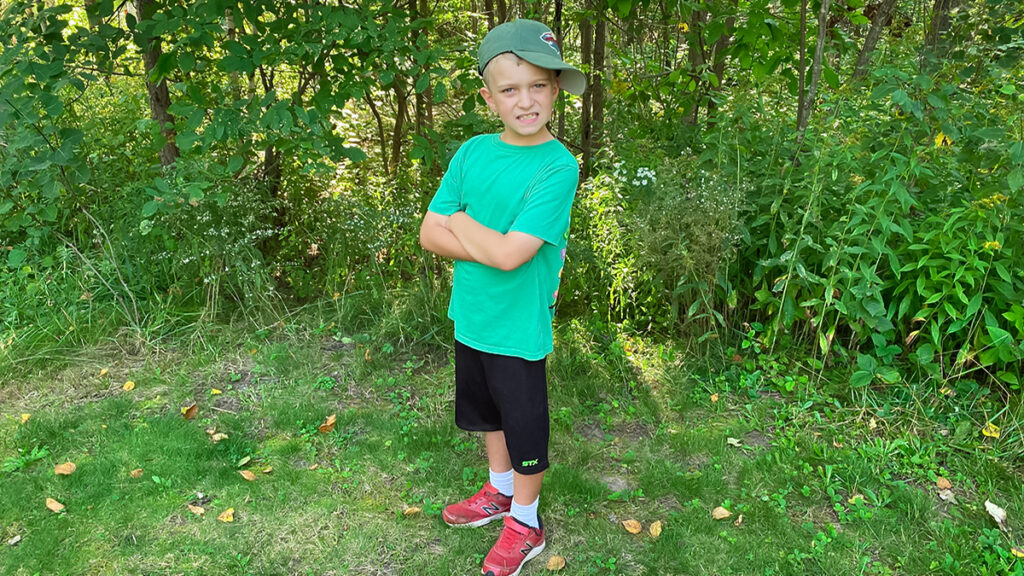 It seems unbelievable it’s been that long.

After a four month wait we made our way down to Minneapolis.  It was one of those weird days in August that was cool and dreary.

We were early of course.

The place we were going was close to the fair grounds.  The “Great Minnesota Get Together” had just started and I didn’t want to be late.

We had waited too long for this appointment.

I remember driving by wishing it was Sunday.  The day we planned to attend the fair.  All this would be over by then.  We could move on. 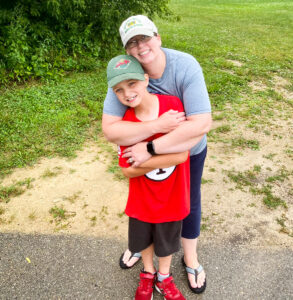 The truth; It was only the beginning.

After checking in we took a seat, although we didn’t last long.

At four years old Lucas didn’t sit still for long.  There were stairs, a drinking fountain and an elevator.  He made a circle as he traveled to all three.

Buttons were his thing.  Especially those with lights and water.

He giggled every time the elevator door open.  That giggle is still the best sound.

What seemed like forever but really only a short time they called us back. 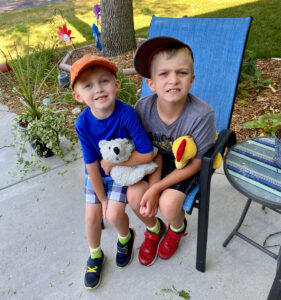 There were two of them.  A man and a woman.  They introduced themselves and asked a few questions before Lucas was taken away to an adjoining room.

There we sat for 45 minutes answering questions.  The questions seemed repetitive and I wondered if they were trying to catch us in a lie.

Lucas joined us again and the two clinicians left the room to discuss their findings.

I wasn’t aware we would be hearing those that day.  They returned with a folder.  You know, full of information. 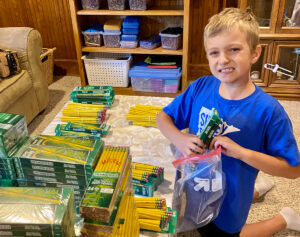 The word autism came out of the clinician’s mouth.

He started talking about levels and needs.  Referring to a colorful chart.

I don’t remember much after that.

Those details are kind of fuzzy.  But I remember when the talking was finished the kind man asked if we had any questions.

I had a lump in my throat.

I asked, through tears, if we waited too long?  If my denial had hurt Lucas in any way.  The explanations I constantly had for Lucas’ behavior.

He looked me right in the eye and said something I will never forget.  “You are here now.  It’s the perfect time because you are ready to listen”.

We left that building with a plan, although dependent on waiting lists again. 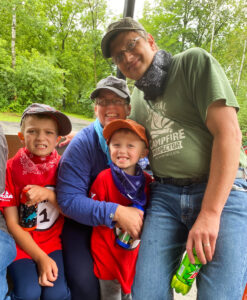 I wasn’t ready to say it too loud.  Autism was still a quiet whisper.  A guarded secret I only shared with a few.

It took me a while but I have changed from that day.

I’ve learned and I’ve listened.  But also given myself grace through the process.

We’ve made mistakes and still question some of our choices.

But one thing hasn’t changed. Lucas is still the same blonde haired, blue eyed boy we’ve always known.  The one I call sunshine in human form. And that will never change.

Alison Kacer lives in Minnesota with her husband Geoff and their two boys. Lucas is 9 and is autistic. Drew is 6 and his brother’s fiercest advocate. She writes about her family, acceptance, inclusion and pencil sharpening on their Facebook page Pencils4lucas.