How to Help Someone With Invisible Disabilities 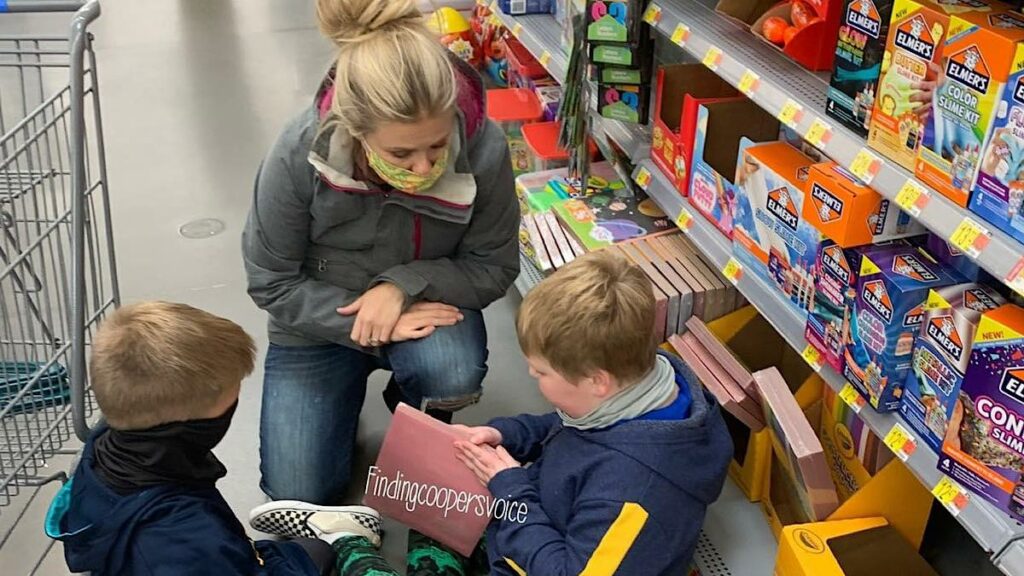 People ask me all the time how they can help.

I speak about that out of control feeling that happens when my son starts struggling.

When his big feelings about waiting or sitting overwhelm him. Or when the noise is too much, and the lights are too bright, or he smells something in the air that you and I can’t make out.

Maybe we are in line at the grocery store. Or at a park. Or in the paper aisle at Target. And his very real walls, the ones you and I can’t see are closing in on him…

Maybe you are witnessing firsthand. Or maybe you are reading my words that seem to still shake and quiver after on this page.

And you genuinely want to know. How can I help a parent when their autistic child is struggling? When all they care about is helping their child…

I think about it a lot actually. Mostly because the answer isn’t black and white. It’s complicated.

It’s simple to me though. As the mom. I want you to believe me. To believe him. To believe in invisible disabilities. And know that we are doing over very best in that moment.

I want you to believe me when I say my son is having a hard time. Don’t doubt me. Or him. Don’t doubt autism.

Don’t think of Rain Man or the Good Doctor. See my son instead. See the boy in front of you who has suddenly lost what little communication that he has and feels the need to run from the scared and the hurt and the hard.

Him. He’s eleven years old. He has a baby sister and whenever he’s near her he watches an episode of Barney where Baby Bop pushes her baby doll in a stroller. And he points to her and to himself and claps. Because he’s a big brother.

He hates corn on the cob. Like really hates it. And loves sprinkle doughnuts. And he hugs his favorite people. He wants to go to outer space. It’s on the calendar for July actually. And his favorite color paper is blue. And he can now put his socks on all by himself.

I’m telling you this because when he struggles people stop seeing him as a human. As a person with rights and joys and a full life.

Instead, he becomes a problem. He gets dehumanized. They think he is faking. Or a bad kid. Or that we are bad parents.

It’s so far from all of that.

Autism is real. He is real.

I’ve learned in the last eleven years as my son’s mom, and a person along for the ride of autism, that the more my son struggles, the more he stands out, the more he becomes, that people seem to lose their ability to SEE him.

As if his yellow hair and rosy cheeks disappear when he sits on the floor and closes his eyes and takes deep breaths. People see him as a burden instead. And grace seems to disappear.

You can fix that stranger at Target. You.

See him. See people. See people who are different than you. The ones who may slow you down or wave at you or need accommodations. The ones who flap their hands or wear bright colored leggings and seem to be way too obsessed with a pack of paper.

They are Cooper. And they are people. Lovely people who just need a little extra help and grace in certain moments.

It’s that simple, I guess. Maybe it’s not that complicated at all. 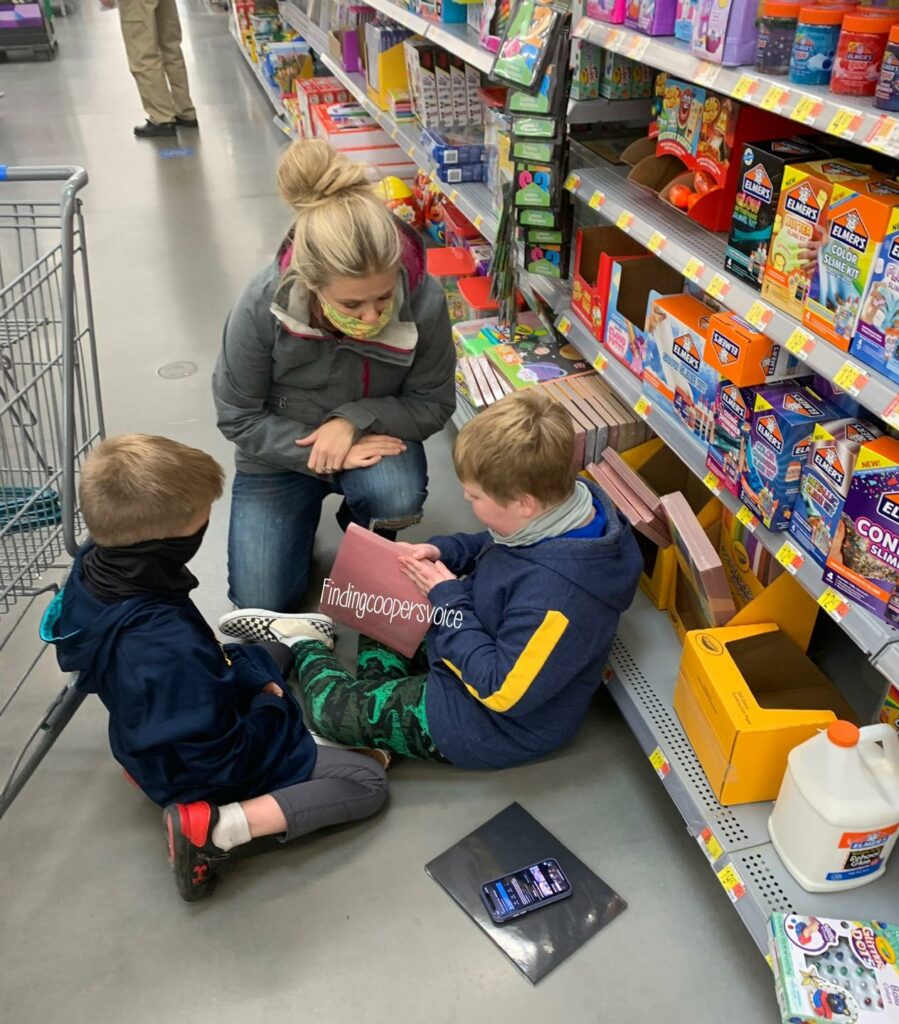