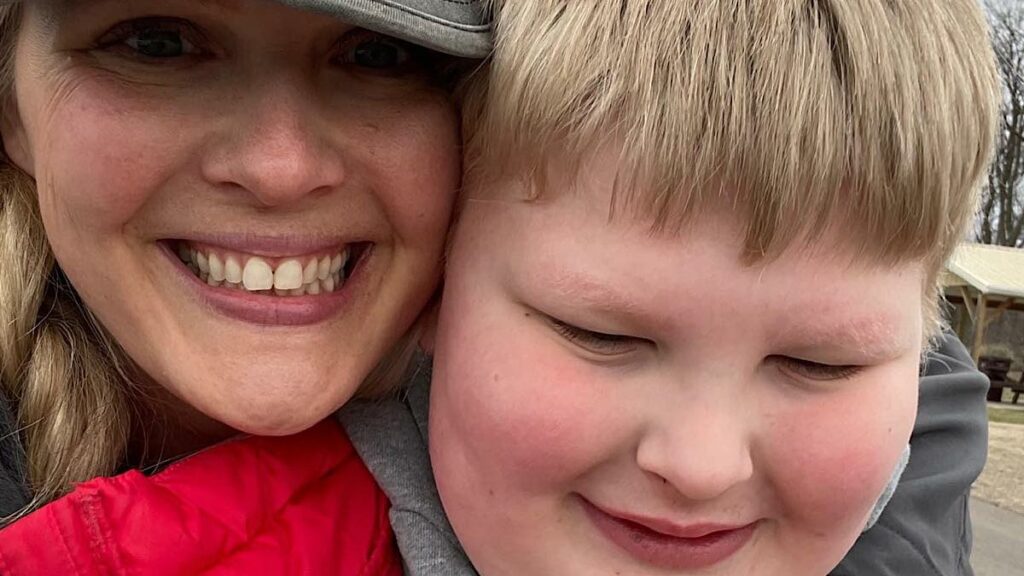 This morning, right as he was heading out the door for school, my son Cooper said a word for the first time. Umprompted.

The word was boots.

He said it so casually, so matter of factly, that when I heard it, I didn’t catch it at first.

I was playing legos with my other kids and yelling goodbye and I love you while thinking about my day.

I was busy. Mom busy.

But after he said it, he paused, just for a moment. He was looking right at me from the doorway.

When the word registered with me I looked up quickly.

My son spoke. Unprompted. Without me asking.

And I knew exactly what that one word meant.

He was reminding me that I need to find a fire truck he can ride. And that when he rides said fire truck he wants his two favorite characters to be sitting alongside of him.

My son Cooper is 11 years old. And he has a diagnosis of autism and is considered nonspeaking.

At age 4, I was told he would never speak.
At age 6, I was told he had the most severe case of autism by a social worker.
At age 7, we were told game over.
At age 8, I became the person he needed me to be.
At age 9 l, he said mom for the first time.

Now, at age 11, he is a fifth grader. He rides the bus and even a horse now and again. He dresses himself and tells me when his baby brother is being naughty. He loves swimming and asks me daily for magical things.

Like going to space or swimming with the whales. And riding a fire truck with Boots.

Time stopped when he said it this morning. For a split second. I felt the world stop spinning. And he was 3 years old again and the word autism was placed firmly on his shoulders. And all the future predictions evaporated.

‘Did you just say Boots Cooper?!’

And with one finger in the air, and the coyest of smiles, he smirked at me like a teenager and said yes perfectly.

Today was one of those days when I realized how lucky I truly am.

Boots. What a beautiful world. 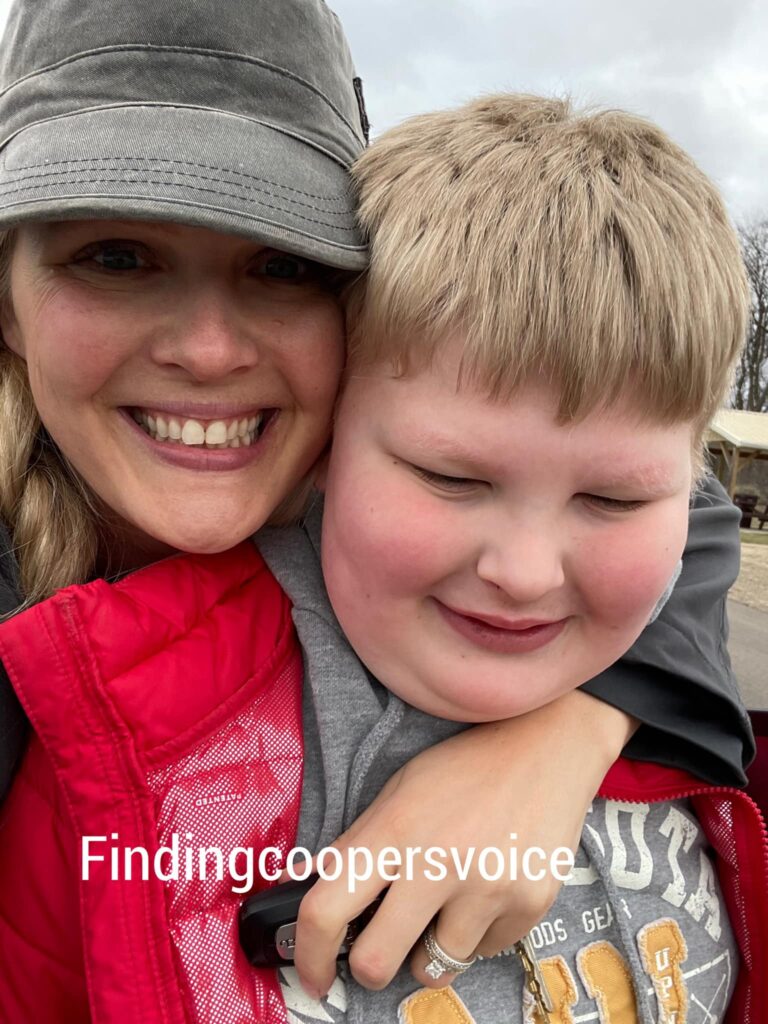 Finding Cooper’s Voice is a safe, humorous, caring and honest place where you can celebrate the unique challenges of parenting a special needs child. Because you’re never alone in the struggles you face. And once you find your people, your allies, your village….all the challenges and struggles will seem just a little bit easier. Welcome to our journey. Follow us on Facebook, Instagram, and join our supporter page, Coop’s Troops, for an amazing community full of support and understanding