How the Autism Changed Christmas 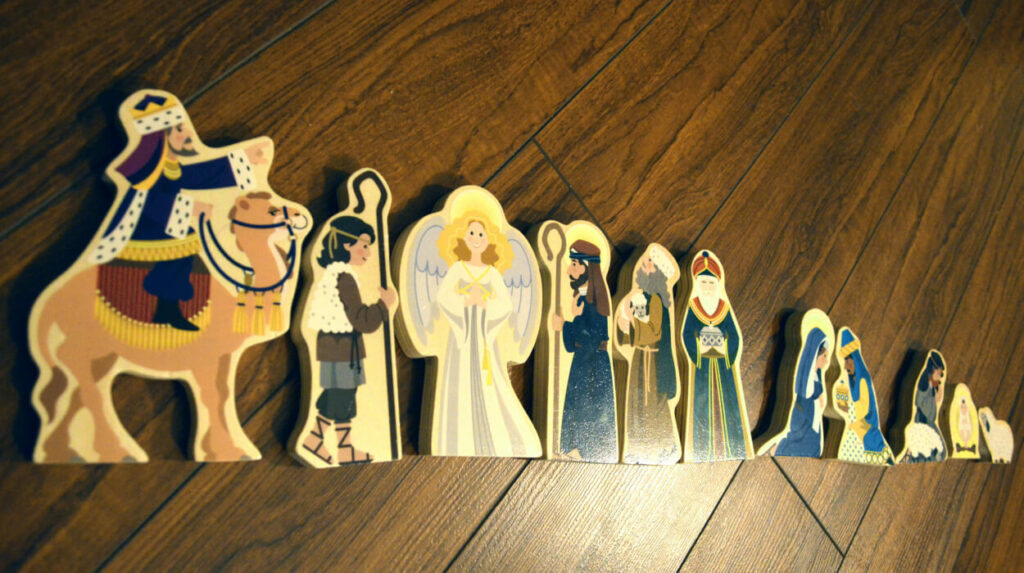 I took my Christmas tree down on December 10th.

Yes, you read that correctly.  On a day when the slowpokes haven’t even put theirs up yet, I was taking mine down.

I took down the glittery balls.

I stuffed them all in a big tote and dragged it to the basement with hot tears in my eyes.

Autism has taken a lot from my family.  One of the biggest things it has taken from me personally, is certainty.

It took all of my “well, of course!”-es, and replaced them with big scary question marks.

“Will my son ever get a driver’s license?”

“Will he ever move out of our home?”

Autism has taken a lot, and now it had taken Christmas.

A symptom of Autism that I had never truly known about, in spite of all the “awareness” there is now, is just how fixated a child with Autism can become on an object.

Sure, I knew they sometimes liked “strange” items and carried them around like toys, but no biggie right?

When my son gets fixated on something, nothing can stop him from having it.  He will move heaven and earth to touch, hold, lick, and cuddle with whatever object is the current apple of his eye.

And a very big deal while he was going through his the-entire-Christmas-tree phase.

I said no some more.

I redirected some more.

I put up useless barricades.

I moved him to another room.

I bordered on getting angry.

And then, while I was making peanut butter sandwiches in the next room, I heard it…

And the sound of my quickening heartbeat vibrating in my own ears.

I raced to the other room to see my barely-two-year-old pinned under the tree, surrounded by shattered shatter-proof ornaments, and a big brother skipping and jumping around giggling with glee.

Thank God little brother suffered nothing more than a good scare, and some marks from the scratchy faux tree branches.  He was fine.  I was not.

With everyone safely out of the room, I put everything away, cleaned up, and collapsed on couch in a state of sadness, fear, depleted adrenaline, anger, and not a small amount of self-pity.

I can’t have an uninterrupted night’s sleep.

I can’t have a single moment of privacy when he is awake.

My two-year-old came and crawled up onto my lap, looked around the room, and with a teary catch in his voice said,

The last piece of my heart shattered.

Now was not the time for a break-down, so I took one final big breath and said,

“Yes Baby, the tree is all gone now, but Christmas is still here!”

We sang the only Christmas carol he knows together.

We sat on the floor in front of our (very durable) Nativity scene, and played acted out the story of Christmas.

Big Brother arrived and took over our moment.  He wrestled the Nativity pieces away and began to “play” with them the way an Autistic child does.

Little Brother helped him line up the pieces from biggest to smallest.

Little Brother helped him count them all.

Then, Little Brother helped Big Brother carry the shepherds, the wise men, and the baby in the manger to his room, so they could be tucked into the bed with Big Brother’s favourite ratty blanket.

I watched as long as I could, then excused myself so I wouldn’t interrupt.  I went to another room to ugly cry.  I cried harder than I had over putting the tree away.  This time, tears of joy.

I have never had to tell my youngest how to play with my oldest.

I have never had to tell him how to be patient and kind.

I have never had to tell him that even though his brother plays differently, they can still be best friends and play together.

As the hot tears rolled down my face, I became completely overcome by the answers to some of my very biggest questions:

“Will he ever have a friend?”

“Will he ever have someone who understands him?”

“Will there ever be anyone who loves him the way his Dad and I do?”

As I thanked God for this unexpected Christmas gift, I could feel a love bandage draw a couple pieces of my broken heart back together and hold them tight.

The tree is all gone now, but Christmas is still here. 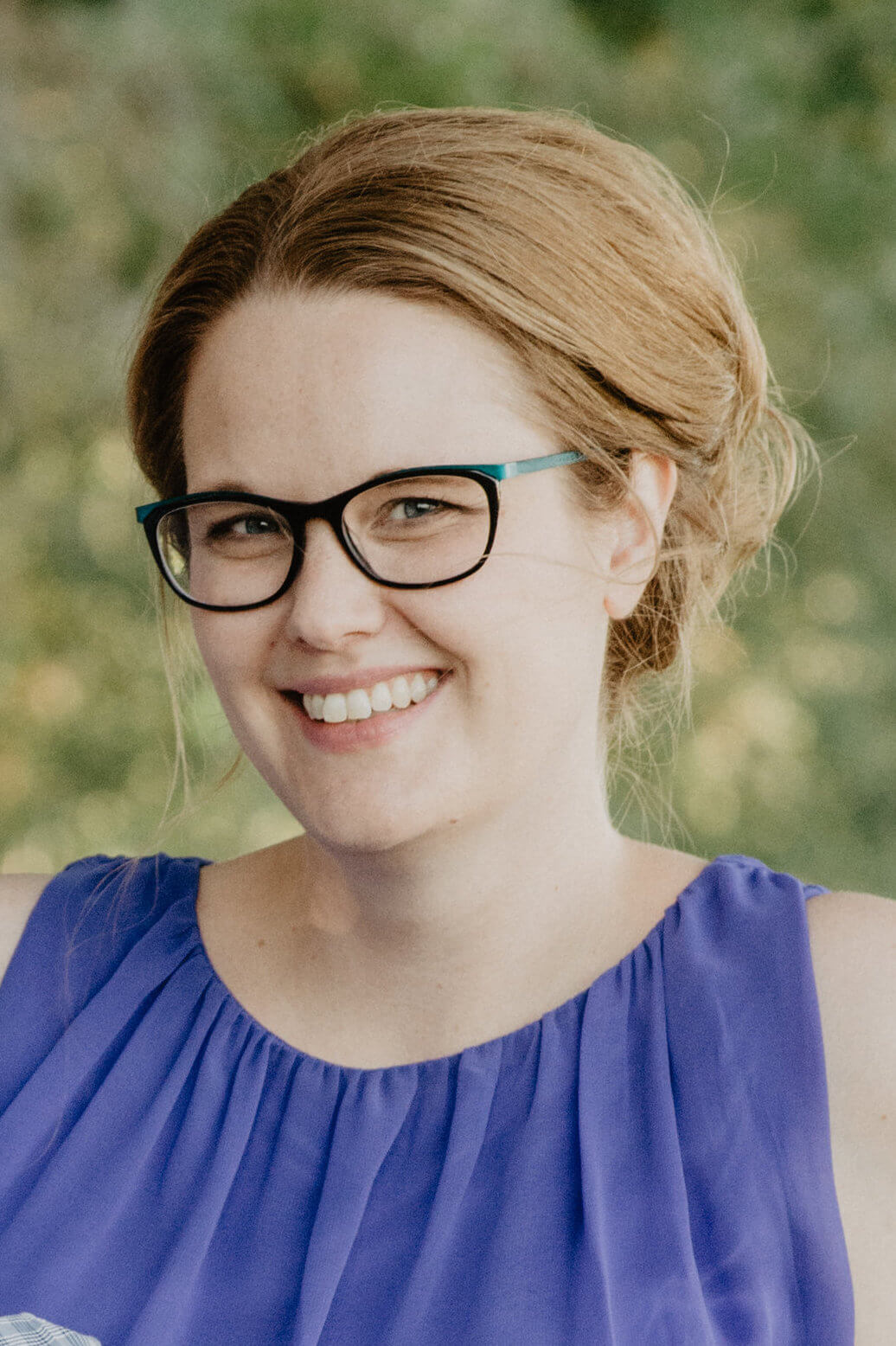 Ashley is a mom of two from Saskatchewan, Canada.

Finding Cooper’s Voice is a safe, humorous, caring and honest place where you can celebrate the unique challenges of parenting a special needs child. Because you’re never alone in the struggles you face. And once you find your people, your allies, your village….all the challenges and struggles will seem just a little bit easier. Welcome to our journey. You can also follow us on Facebook and subscribe to our newsletter.