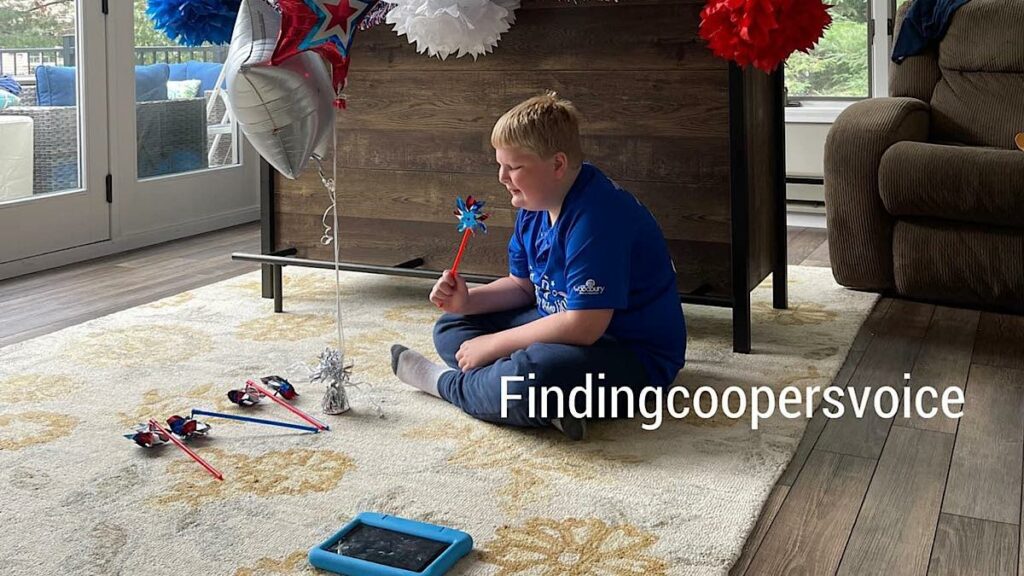 Something huge happened yesterday. But amidst the chaos of putting on sunscreen and watching kids jump into the pool and picking up wet towels I missed it.

I was busy throwing a party. I wasn’t paying attention to small big things.

My son Cooper is 11 years old.

He loves balloons and parties and the frosting on cupcakes.

He said his first word at age 9. It was mom. He says it long and drawn out, pausing on each letter as if he’s plucking them down from the sky.

He’s says it no less than 100 times a day. I have never shushed him. Not once. I never will.

When the word autism was said out loud I remember for a little while it felt like something that was given to him to carry. Like a weight.

I was wrong then. His autism binds him together. It means he prefers to sleep on the floor and collect hundreds, maybe even thousands of DVD cases.

It means a lot more too. It also means he is very choosy with his affection. Who he gives it too. When he gives it out.

When he was 2 years old I wondered if he knew I was his mother. When he was 3 years old, I worried if the touch of my hands on his back burned his skin. And when he was 4, his dad and I took turns at night holding him after he had fallen asleep. We would will our love into him. Whispering the words. Breathing him in. Long into the night. We still do it honestly.

But yesterday, before the party started, he was sitting with the decorations, swaying to a song I could not hear.

When the first guest rang the doorbell, he jumped up and ran to me and threw his arms around my neck.

He jumped. He squealed. He squeezed me. And he hugged me.

What an honor it is, a real gift, to experience these moments with my son. And remember them. Feel them. Carry them with me.

Yesterday, was his happiest day ever. 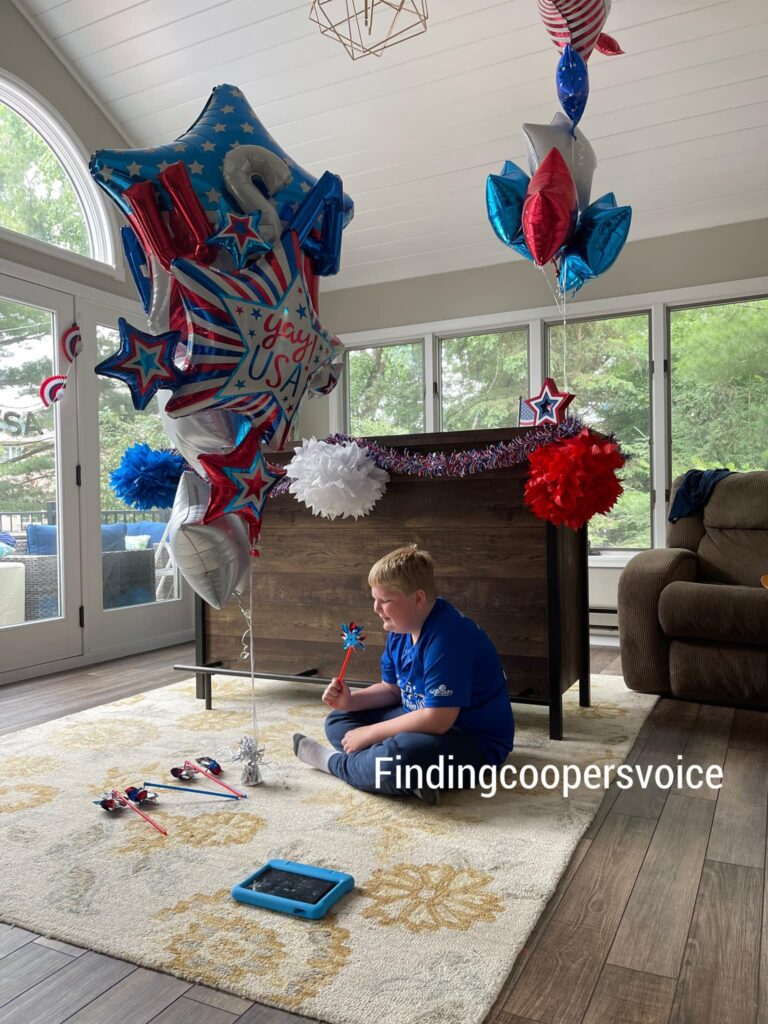